While the coronavirus epidemic affects our daily life and social
life, which first appeared in Wuhan, China in December 2019 and
has been labelled a pandemic by the World Health Organization
(WHO), has affected the whole world as of yet, it also affects
many contractual relationships negatively. 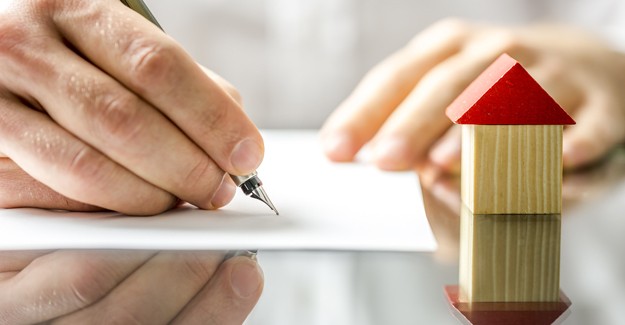